IMO has recognized that provision of reception facilities is crucial for effective MARPOL implementation, and the Marine Environment Protection Committee (MEPC) has strongly encouraged Member States, particularly those Parties to MARPOL as port States, to fulfil their treaty obligations on providing adequate reception facilities.

The port of Chabahar is located on the Makran coast of Sistan and Baluchistan Province, next to the Gulf of Oman and at the mouth of Strait of Hormuz. It is the only Iranian port with direct access to the Indian Ocean. Chabahar port, regarding its position, benefits from Geo-political, Geo-economical and Geostrategic potentials. It is located, both in South-North and East.West transit corridors and can play as a transport gateway, as well as a central commercial nod between CIS countries, India, Pakistan, Afghanistan, Russia and Europe. 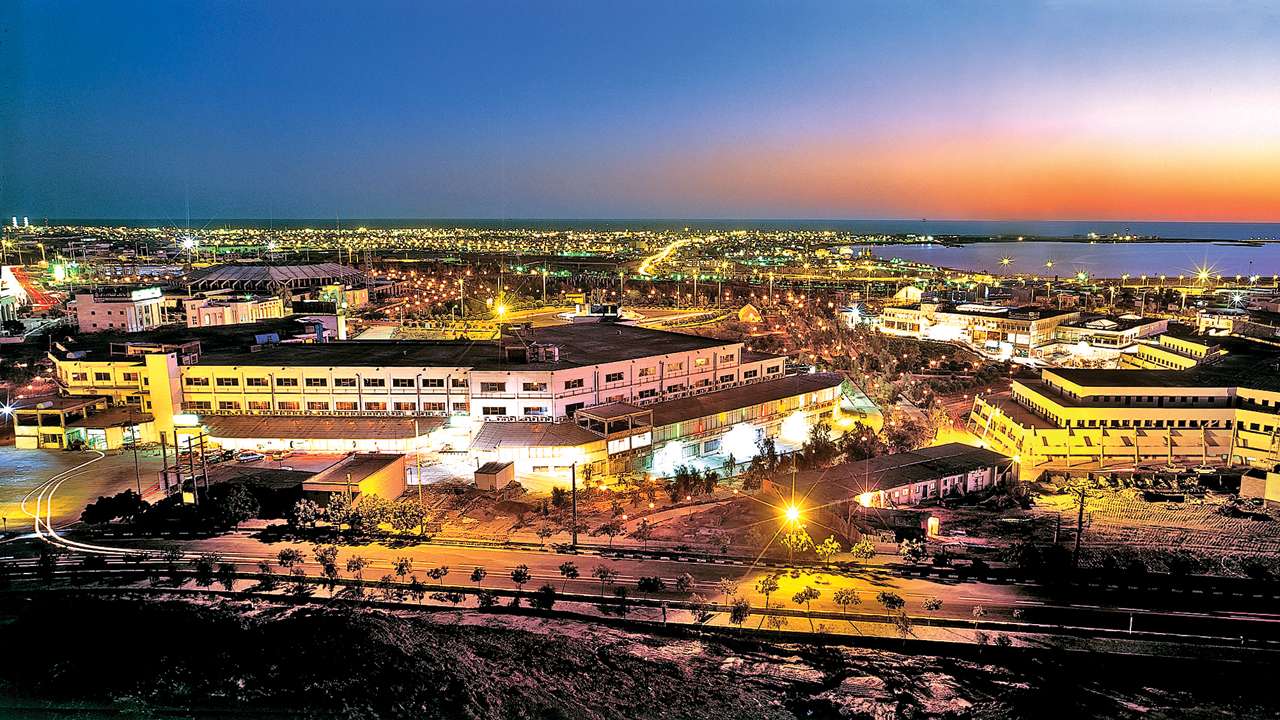 Located in south eastern of Iran in Oman sea

The only oceanic port in the area 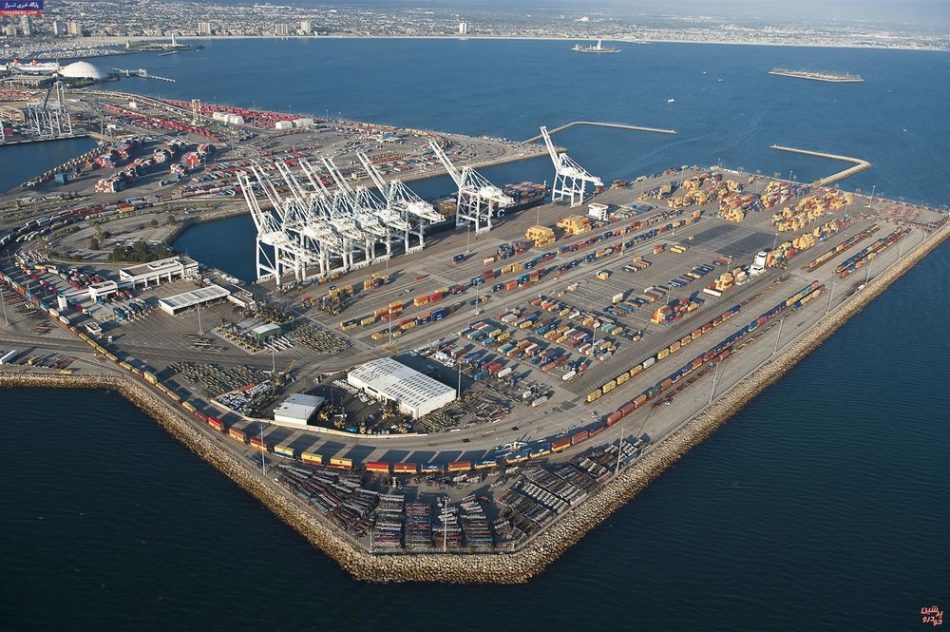 CRI offers a comprehensive range of

services for organizations in the

As a leading maritime waste management company. We anticipate and evaluate new legislation, develop and evaluate environmental technology and examine our sites practical requirements to provide successful and sustainable marine waste management services. Our expertise makes it possible for us to tailor our services perfectly to meet the needs and requirements of both ports and shipping.

With many years of expertise in maritime waste management CRI has established a flexible, responsive range of services, adapted into one seamless operation by our experienced staff. We can accommodate tight deadlines and work around limited access, functioning 24 hours a day to provide dependable, efficient waste collection solutions.

Efficient maritime waste management demands high levels of expertise, not only in the handling of hazardous wastes but also in working to strict deadlines, often with limited access. CRI has expertise for excellence in maritime waste management based on experience of the industry and its unique challenges. We provide safe, professional collection, storage and disposal services.

Reception and treatment in Chabahar